My predictions about Baby #2...

While there is an element of surprise in every birth story, it's especially fun when you don't know the sex of the baby. As my due date draws near, I've been making some guesses as to who this baby is and how h/she will arrive. I could be completely wrong, but these are my best guesses. The alternative to scenario below is that I go into labor early and deliver in some remote mountain town while we are camping this weekend. Who goes camping at 38 weeks pregnant? I'm not sure if this is the funniest or stupidest thing I've ever done, but I'll let you know know next week! 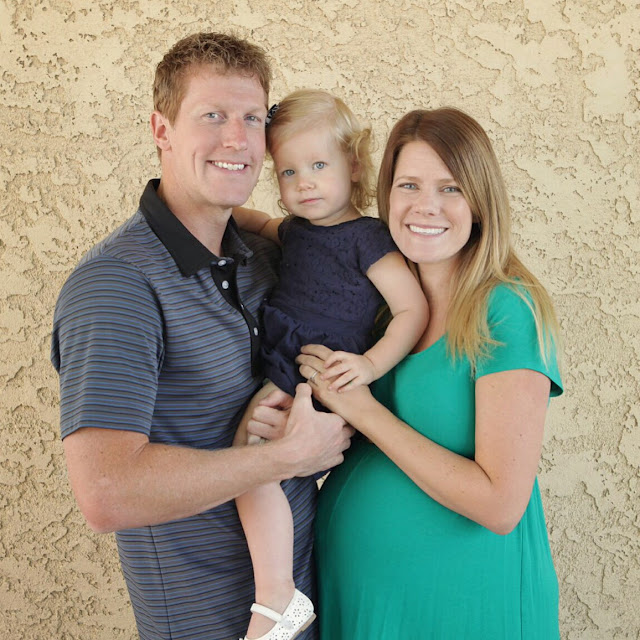 Size: Over eight pounds but not as big as Zianne

Birthday: I think this baby will be "late" but not as far past due as Zianne {nine days!}. My guess is between June 14-21st. Probably around the 20th.

Names: Ha! Our boy name is decided {and, no, I'm not telling}, but our girl name is completely up in the air, which is extra funny since we think it's a girl. I thought we had a handful of names left on our "list" after Zianne, but Micah vetoed them all early in this pregnancy. I thought maybe we had settled on a new one over the past few months, but Micah is still uncertain about it. Then he recently started reconsidering one he had nixed ages ago. We finally talked girl names in the car on the way home from San Diego last weekend and added some brand new possibilities to the list. It's a mystery to ALL of us and one that will probably be solved at the hospital.