Flowers Fade: I was made for this

My beloved Seahawks suffered a tough loss in the Super Bowl this past week. We are still trying to recover around the Russum household. But before the Super Bowl, which I thought the Hawks would win, they played another great game, which I thought they were going to lose. If you pay attention to sports at all, you might have heard about how the Seahawks came from a 16-0 deficit in the NFC Championship game to beat the Green Bay Packers with a few miraculous plays in the final three minutes of the game. It was truly amazing to watch.


{This post isn't actually about sports, so bear with me if you are one of the ladies who would rather browse Pinterest than watch a football game...}

In the days after the Seattle/Green Bay game, the Internet was full of videos showing how the miracle win took place. These videos shared the audio of what each team was saying in the huddles and on the sidelines, all the communication that you can't hear when watching a game in person or on TV. Seahawks quarterback Russell Wilson was a centerpiece in these videos, of course, and to hear him say multiple times from the side line, in the most hopeful yet serious manner, "It's only 16 nothing, guys!" made me feel foolish for ever doubting the Seahawks during the game. But it was something else Wilson said from the sidelines that has stuck with me all the weeks since that game, and I continue to think about it even now that the NFL season is over {which thank goodness it is, because I need a break from all the stress}.

I was made for this.

So much meaning in one simple sentence...

"I was made" implies that one was created. If I say "I was made," I acknowledge that there is a Creator and I am the created. It suggests that I am made by Someone more powerful than me, who ordains all my gifts and opportunities and circumstances. It says "I am not the byproduct of a collision of gravitational waves or atoms. I am not the indirect result of a growing mass of cells within a woman's body. "I am made" means I was designed. And because I am designed, I am subject to the One who designed me. "I was made" is an utterly humble statement.

But at the same time, "I was made for this" suggests that one is created with certain traits, gifts, and talents to fill specific roles on this earth. "I was made for this" suggests that Someone all powerful designed me to carry out a calling or a task with excellence. I was made, uniquely and thoughtfully made, to do few great things on this earth really, really well. I should move toward those callings with hope, strength, confidence, and great expectation. The One who made me has also equipped me to fulfill my role well for His glory and my own good {Romans 8:28} 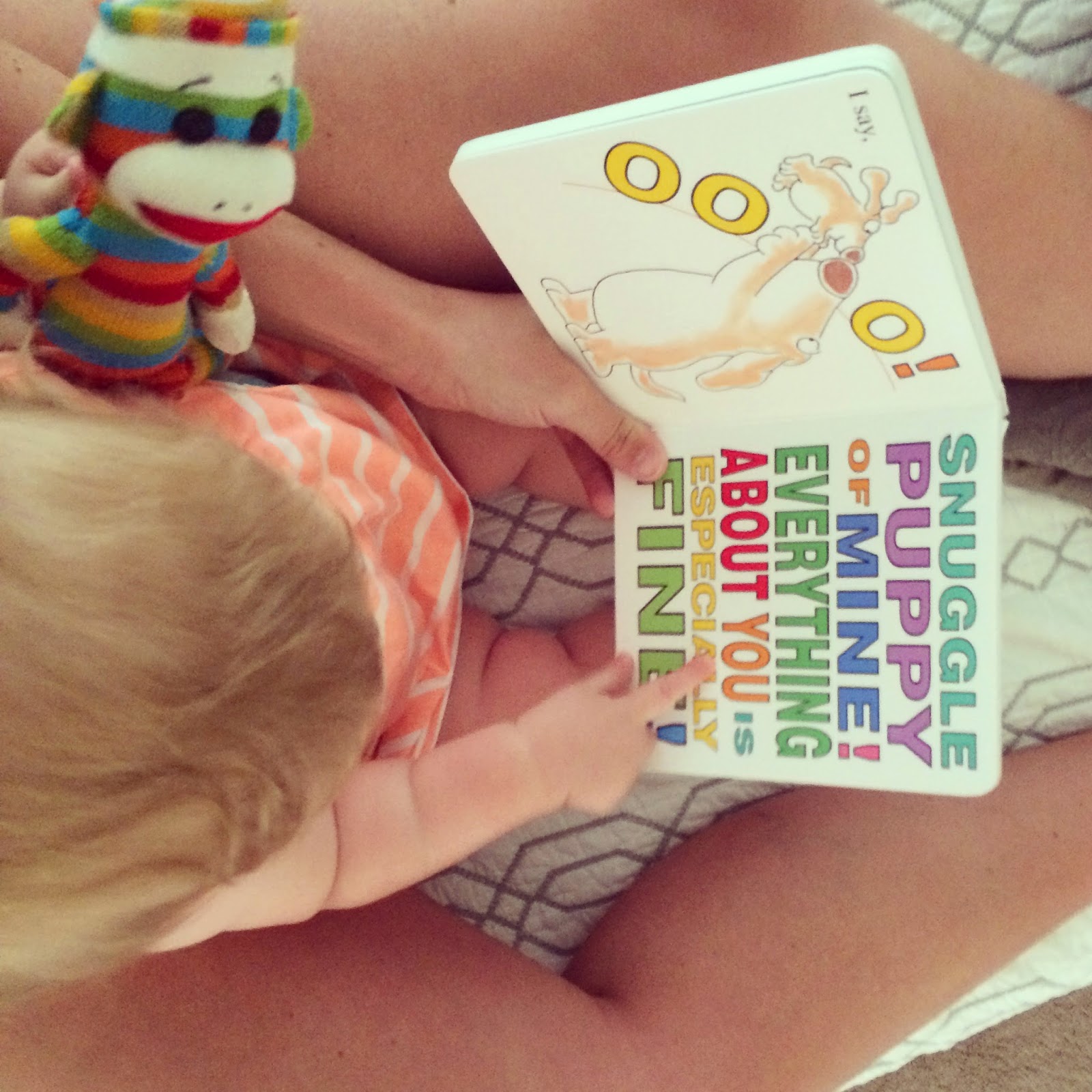 For Russell Wilson, he throws the ball, and tells his teammates it's "just 16 nothing," and makes videos sharing Christ, and visits kids in the hospital every Tuesday... because he was made for it.

For me, I write my dissertation every morning, make Micah's lunch, change Zianne's diapers, read board books out loud, teach my students, encourage my friends, and write this blog... because I was made for it.

I can do the things God has called me to with excellence. And so can you. What were you made for?