Better late than never, right? Here is my book report for the second half of 2014 - the year I finally achieved my goal of reading 12 books for fun! You can see the first book report of 2014 here. 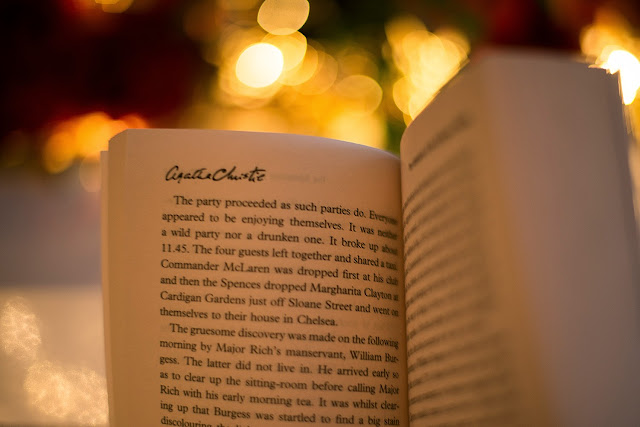 
Never Let Me Go - This was the book. By far my favorite on the list. It was haunting and intriguing and sad and beautiful. I don't want to give anything away, but I think it's a must read. Kazuo Ishiguro, also wrote The Remains of the Day, which is one of my all-time favorites.

Heaven is for Real - So I got around to reading this book about four years after the rest of the population. There were no surprises in the plot for me, since I had heard so many people talk about and debate the book prior to reading it. If it made some people curious about the Lord, then great. I trust that heaven is going to amazing because Jesus says so in the Bible, and I have never felt the need to try to imagine what it's like, so the book was just okay to me.

The Night Circus - After starting this book multiple times over the past few years I finally finished it. Once I got about a third of the way through it, I got pretty hooked, but I can't rave about it as much as other people do, because it should NOT take that many attempts to get into a plot. Also, the ending was weird.

The Murder of Roger Ackroyd - This was my first Agatha Christie mystery and I really enjoyed it. It was a fun read, the characters were interesting, and the ending will throw you for a loop. I will probably read more of Christie's books in the future.

When You Reach Me - I closed out the year with this young adult novel. It won the Newbery Award in 2010. I thought this was a cute story. The characters were likable and the plot was a bit suspenseful. I'd place it in a category with From the Mixed-Up Files of Mrs. Basil E. Frankweiler and Harriet the Spy, as a fun novel about children growing up in New York City.