Now that I'm 18 weeks pregnant, I'm finally getting around to documenting the first trimester of this pregnancy... 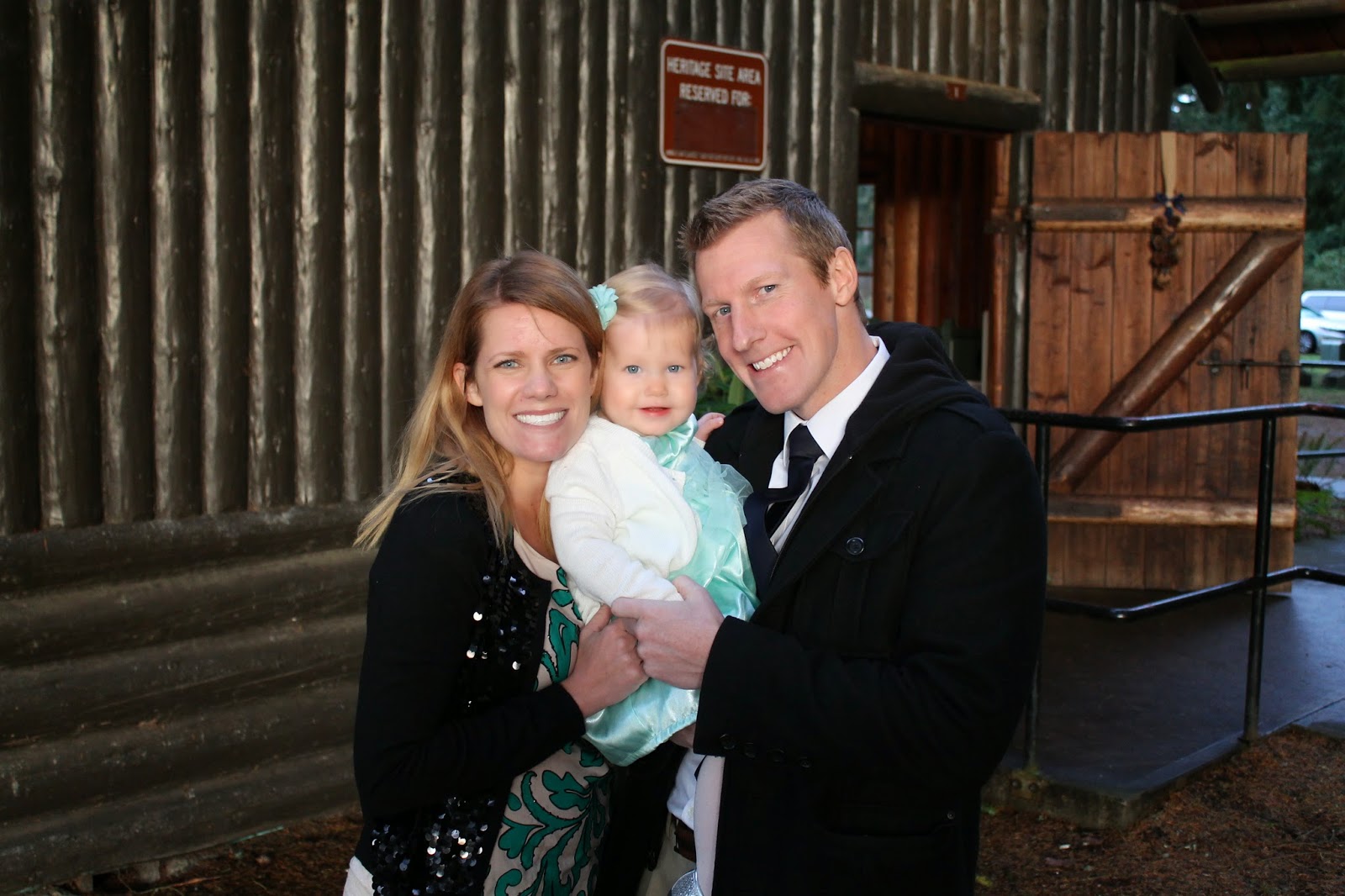 I took ZERO bump pics during the first trimester, but here is our family of four when I was 13 weeks.

Overall, it was a fairly easy trimester compared to what some women experience at the start of pregnancy. However, it was definitely not as smooth as with Zianne. I felt nauseated for weeks 6-9 and really struggled to find food that sounded appetizing. One night I finally made this honey garlic chicken recipe that I had pinned ages ago, but by the time I had it on the table I could barely bring myself to look at it, much less eat it. As Micah and Kayla were raving about the recipe, I got up suddenly, spit my current bite into the trash can, and went to lie down on my bed in the dark. I have never thrown up during pregnancy, but I got very close to breaking the streak that night. I also struggled a bit more with fatigue this pregnancy. I didn't really feel tired throughout the day like many women do, but I would fade so quickly in the evening. Zianne goes to bed around 8pm, and many nights I would put her down and then have to coax myself to stay up past 9pm. I am a night owl by nature, so this was a strange feeling for me.

I also hilariously ran two 5Ks during my first trimester. I ran the first one with all the girls in my community group when I was four weeks. I had no idea I was pregnant and was annoyed that I ran about a minute slower than I usually do. I immediately signed up for another race the following month to "beat" my slow time. Joke was on me. I found out I was pregnant a few days later, and then had to mentally and physically prepare myself for another race at 9 weeks since I had already paid for it and roped a few friends into running with me. I did NOT beat my time, but I was only two seconds slower which I was actually kind of impressed by.

The other strange thing that happened during the first trimester was that my hip started hurting me the DAY AFTER I found out I was pregnant. I had significant hip problems at the end of my pregnancy with Zianne, and at five and a half weeks pregnant I started experiencing the same type of pain this time. I went to the chiropractor and I've been feeling better, but it's official that the relaxin hormone and my hips do not get along. I'm hoping regular chiropractic appointments throughout this pregnancy prevent me from running into major hip pain later on.

So that is how my first trimester went down. It wasn't as easy as last time, but overall I seem to be blessed with really smooth pregnancies. {Although my second trimester has been throwing me for a loop... but more on that later!}