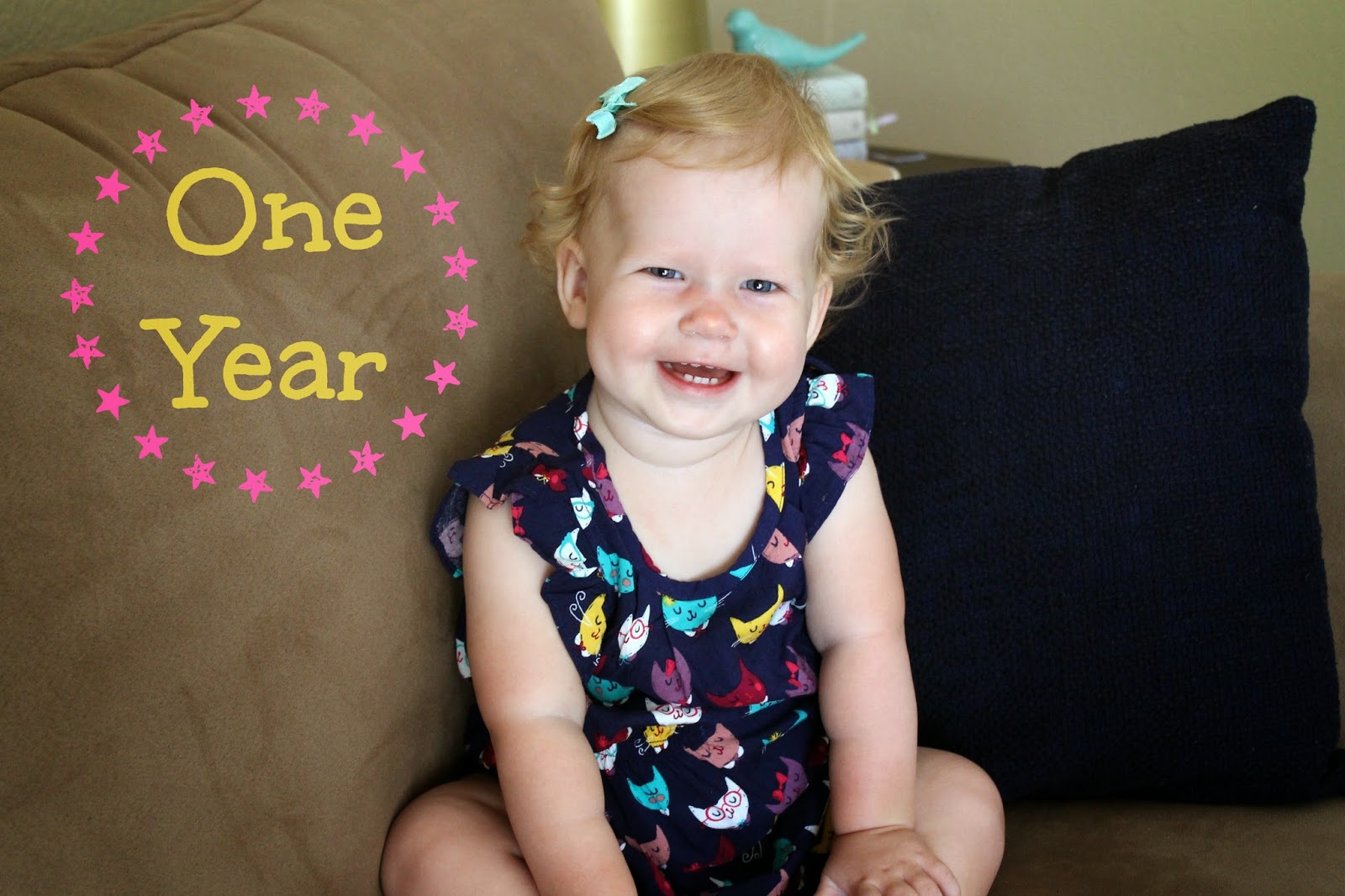 Growing - Zianne was 24 pounds, 8 ounces at her well check and 32 1/4 inches. This is the first time since her first week of life that she was under the 100th percentile for weight (93rd percentile), but she was still well above 100% for height and head size.

Eating - We officially made it to a year of breastfeeding and I'm so humbled and joyful! I remember making that my goal a year ago, knowing that it might be really hard. Thankfully, it was easier than expected, although I'm excited to wean her and get my body back to myself for awhile. Z dropped to two feedings a day about a week and half before her birthday. I'm still nursing morning and night but Z is showing less and less interest. I'm going on a trip in a couple of weeks and wouldn't be surprised if she is completely done with breast milk by then.

Sleeping - Z is still sleeping extremely well, if not better, due to the exhaustion caused by her added mobility. She'll usually nap for 60-90 minutes in the morning and for 1-2 hours in the afternoon. She is sleeping in until 8:00am again {and sometimes 8:30 - holler!}, and I'm loving it!

Wearing - Z is wearing a mix of 24 month and 2T clothing and I'm pretty sure she'll hover in this stage for awhile. I've been putting her in 18 month shorts all summer, but now that it's October it might be time to pack them away.

Doing - Crawling like a mad woman, pulling up to standing, taking steps with her new walker toy, opening cabinets and making messes, dancing, riding her Barbie Power Wheel with help, wrestling with dad, experimenting with new sounds and words, waving at people more than ever. 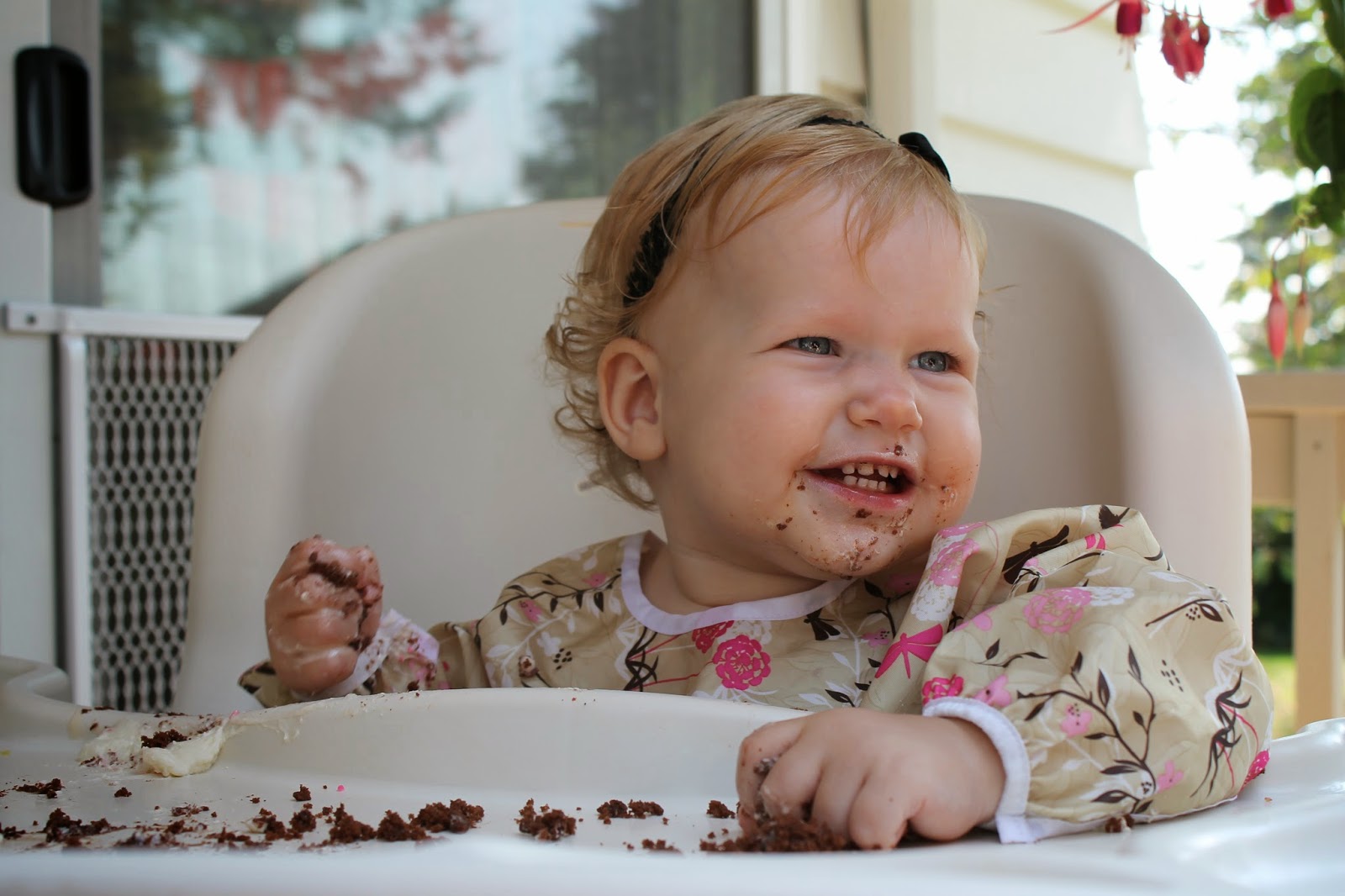 Loving - Dessert, pancakes, the song "All About That Bass," her new guitar, and the lovey blanket she strokes as she falls asleep in her crib.

Loathing - Being told she can't touch cords, eating avocados, having her ears cleaned and her fingernails trimmed.

Daddy's girl - Micah and Z have started playing a new game I call "wolf pack." I read a book that mentioned how adult wolves play hard with their pups, in a way that shows the offspring that its parents are both strong and gentle. Micah and Z now chase each other around on the floor, fake bull fight, and nuzzle each other. I just figure they are bonding like wolves...

Milestones - Well, making it to a year feels like one huge milestone, but many fun little things happened this month too. Z devoured her first cupcake at her birthday party to the point that she was still eating crumbs off her body when I put her in the bath afterward. We went to San Diego where she rode her first carnival ride, boogied on the dance floor at a wedding until 10pm, and attended her first Seahawks game. She pulled up to standing for the first time over Labor Day weekend {and then did not attempt it again for almost three weeks}. Also over Labor Day weekend, she began exploding with words while we were at our friends' cabin. She was saying "ook" {book} and "gog" {dog} all week before the trip, and while we were there we got her to say "cracker" "baby" and "zoom" as well. But when we got home, she clammed up and wouldn't say anything but "mama" and "bye bye" for weeks. Now she's getting more verbal again. "Dog" "dada" and "baby" are back in her vocabulary, and she's also added "doll" and "Boppy" to the list. As soon as we got home from our trip to Seattle, Zianne took her first steps with the help of her new walker toy. For a baby that took so long to crawl, I was flabbergasted when she started walking so quickly. Micah helped her, and she figured out how to take 5 or 6 consecutive steps on her very first day trying. 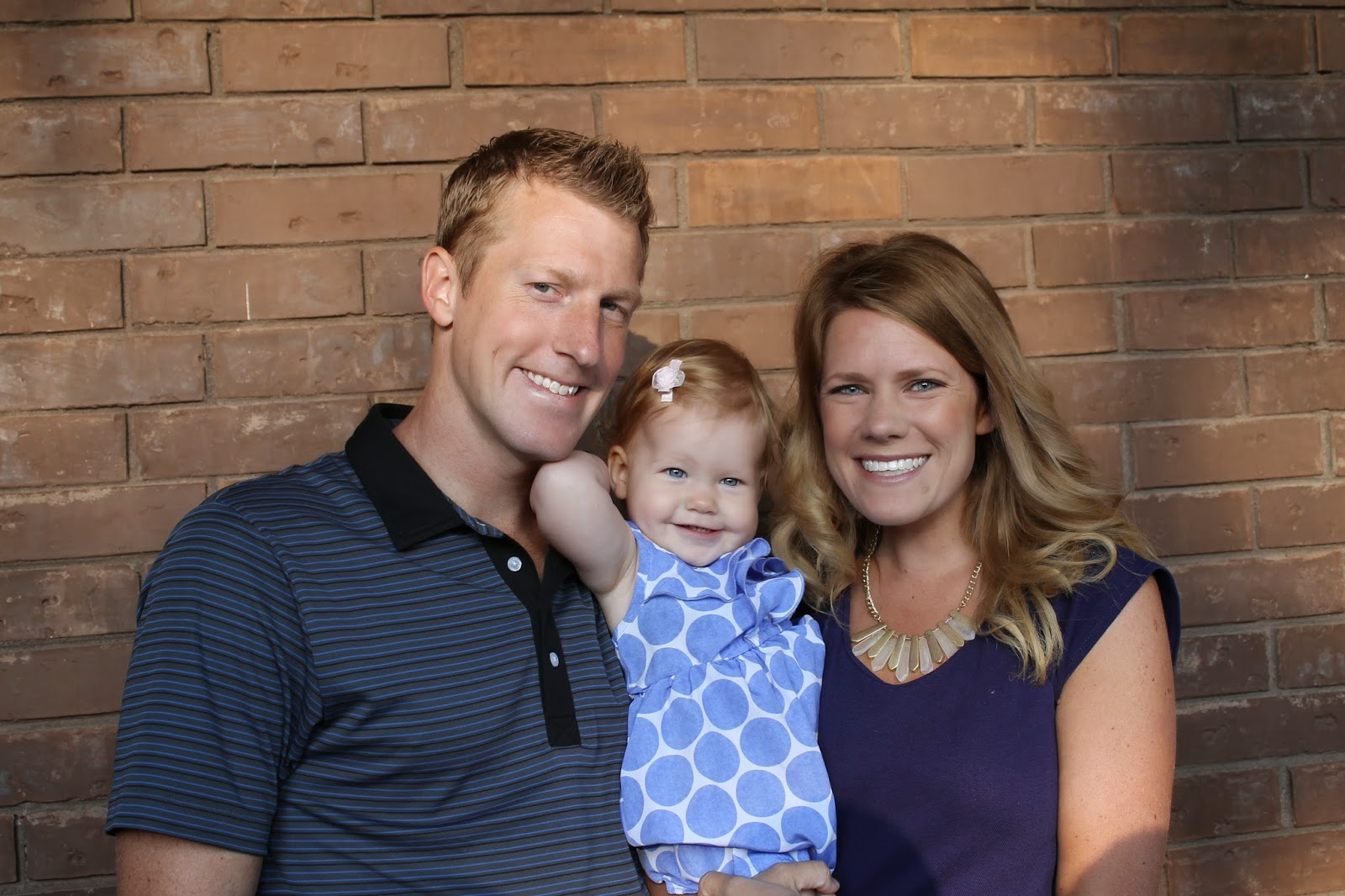