Dealing With Hip Pain During Pregnancy...

A year ago, I couldn't walk.

Well, I could kind of walk, but not really. I was roughly 37 weeks pregnant and I could only hobble along in great pain. Up until this point, I had basically experienced the perfect pregnancy. I was never sick, I was hardly tired, I had no heartburn, and I was able to run up until one month before my due date. It was seriously magical, and I don't take it for granted at all. I know I was super blessed. 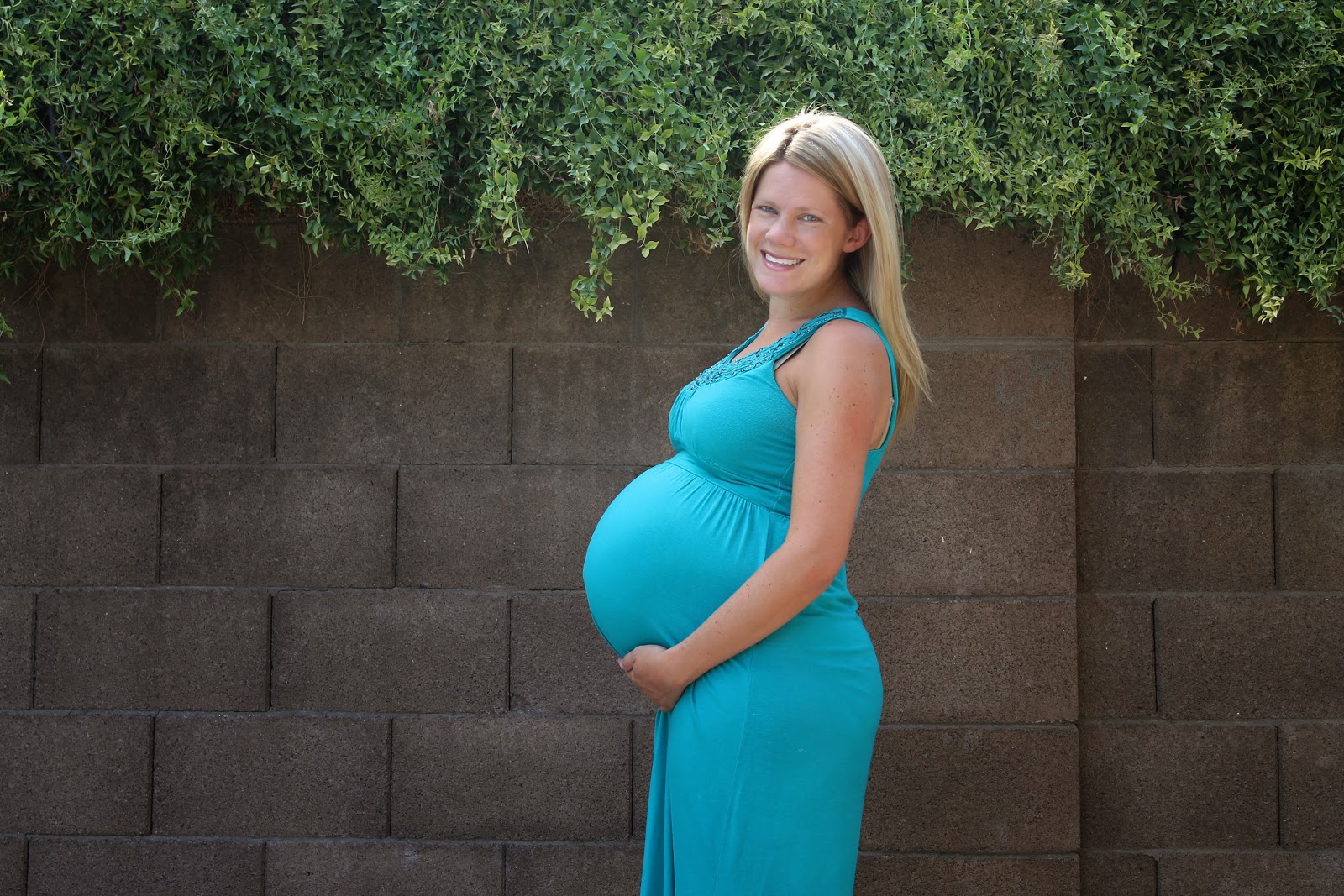 However, there were two weeks of my pregnancy {weeks 37 and 38} where I could not walk. I woke up one day with a soreness in my lower back and hips that got worse day by day. By day two and three, I could hardly sit up, roll over, or get out of bed. When it was time to get up in the morning, I would sit on the edge of my bed, taking deep breaths and gearing my body up for the extreme pain I was about to experience when I stood. I would wince as I raised myself and then hobble to the bathroom. And all day long the pain persisted. I could take nothing but Tylenol which didn't help at all, so I just limped around and rested as much as I could {which resulted in swelling, since my body wasn't as mobile}.

I went to my OB twice in that time frame and got the same response "It's normal to have hip pain at this point. Your hips are spreading for labor." But in my mind I knew something was wrong. I thought, "If this is normal, WHY have I never seen any of my friends experience this during their pregnancies?" I have seen many women live through weeks 37 and 38 of pregnancy and none of them hobbled around like I did. One of my doctors actually watched me walk out of my appointment and asked if I needed a wheelchair. Not a joke. I declined the offer, but it finally made me go home and turn to the Internet for answers. I started reading about women who had such severe hip pain during late pregnancy that they ended up using crutches or a wheelchair during their final weeks. There were a splattering of possible treatments - ice, heat, Tylenol, swimming, etc. but none seemed to have consistently successful results except one... the chiropractor!

I'm not big into chiropractic treatment but I had seen a lady a few times a few years ago who I really liked and who came highly recommended, so I finally booked an appointment and went. It was the best decision ever. She said I had a sprained ligament in my back {which was probably not even caused by the baby but definitely aggravated by the extra weight} that likely happened when I was lifting or rotating something {which makes sense since I started hurting during a weekend of frenzied nesting projects}. She massaged all the fluids out of my back, adjusted my hips, and told me to ice daily. I got better day by day and after three adjustments my hips didn't hurt at all. I cannot imagine how I would have survived four more weeks of pregnancy {since Z was a lovely 9 days past due} without her treatment.

So if you are dealing with severe hip pain during pregnancy, here are my tips:

-I highly recommend using ice instead of heat. I know both can be recommended but if there is swelling/inflammation involved {even if you can't see it} then ice is your best friend. Wherever it hurts, front, side, or back, I would suggest icing multiple times a day. I would literally sit on/lean against an ice pack for hours at a time and it would get better day by day. My chiropractor said that the inflammation is where a lot of the pain comes from, so if you can keep the inflammation under control you will limit your pain as well.

-If one side hurts you more than the other, consider sleeping with your head at the foot of the bed if it hurts too much to roll from side to side. I would switch sleeping on my left and right side and switch from the head to foot of the bed during the night so I was always facing the edge and never had to roll over to get out.

-I've also heard a belly band can help. I didn't feel like the weight of the baby was causing my pain so I didn't bother to get one, but apparently they have helped others.

-And finally if you feel like something is wrong beyond the normal discomforts of pregnancy, seek help. Ask your OB and if they don't give you satisfying answers, look elsewhere for massage therapy, chiropractic treatment {but choose carefully because some chiropractors are quacks!}, or a physical therapist. If you feel like something is unnaturally uncomfortable or painful during pregnancy it's worth it to get checked out.