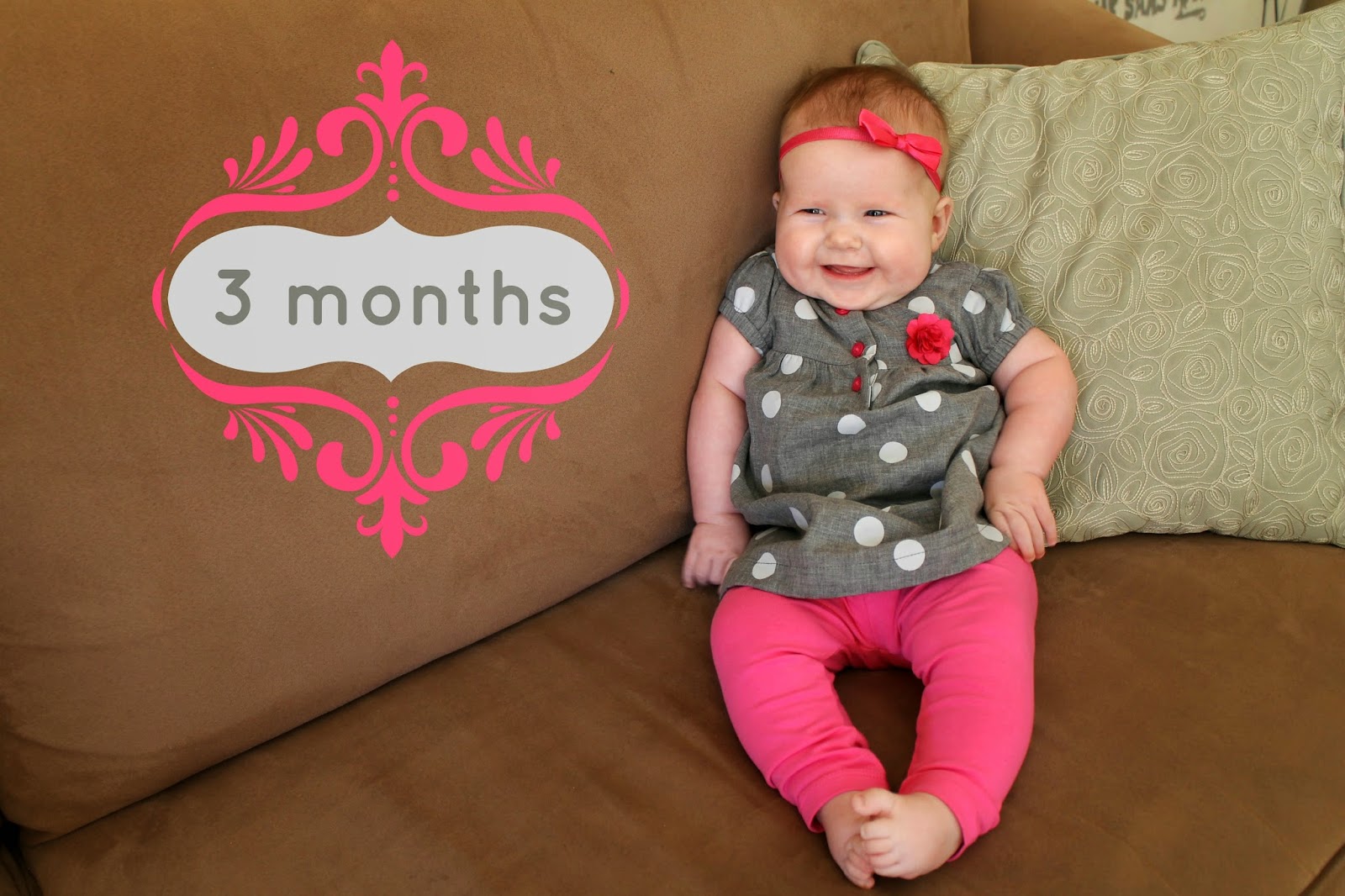 Growing // This is the first month Zianne hasn't had a well-check, so I have no idea how much she weighs.... except I know it's a LOT. At first, I was thinking she probably weighed 17 or 18 pounds, but now I'm sure it's much more. She is so tall and dense that I wouldn't be surprised if she's pushing 20 pounds by the time her four month appointment rolls around.

Eating // We finally transitioned from 8 to 7 feedings a day, which provides a tiny bit of relief for this mama. I probably crammed 8 feedings in for far too long, but I was so intent on getting her to sleep through the night that is was worth it to me to feed her ALL day long in hopes she would sleep ALL night long.

Wearing // Zianne is fully in 9 month clothes, although my sister and I put her in a 6 month dress for the three month pictures you see here. She hadn't worn it yet, and it was too cute to let it go neglected. Obviously, she had to wear it as a tunic...

Doing // Sleeping through the night! After Zianne reached about eight weeks, I started feeling like it was time to move her out of our room. It was getting so stressful with her in there, because she would go to bed at 9pm and we would come in an hour or two later, trying to whisper while getting ready for bed in the dark. I got mad at Micah more than once for dropping the toilet seat too loudly {but at least he always puts it down, right?}. However, we had so many guests staying with us in November that it never felt like a good time to transition her. Some nights she was sleeping six hours, but other nights it was the usual three-four hour stretch, and I didn't want to stumble down the hallway half-dressed in the middle of the night to soothe a crying baby if visitors were staying directly across from her room. When Micah's mom left the Saturday after Thanksgiving, on the day she turned 10 weeks old, Zianne spent the night in her crib for the first time. That same night, I started fully swaddling her again {we were doing one arm out, but I watched her hit herself in the face throughout a whole nap, so I decided to go back to the full swaddle}, and she slept through the night like a champion.... and has pretty much slept 8-10 hours every night since. Apparently, she wanted her own room. In other news, Zianne is smiling more often and recognizing more people, such as Micah's sister and my parents. Sometimes, she will give us a huge grin and then thrust her head to the side, as if she's bashful about how happy she is.

Loving // Her Baby Einstein music toy and Sassy Wonder Wheel. These are the first toys she's shown interest in. She smiles when we play the music toy for her, and Micah taught her how to reach out and spin her wheel.

Loathing // It's hard to say that our sweet, happy girl loathes anything, but she still is not a fan of being set down when she's tired and she dislikes any kind of rough fabric, zippers, or buttons in her face when being held. She also hates the process of strapping up the Ergo, but once I have everything clicked into place and walk around for a minute, she loves being carried. 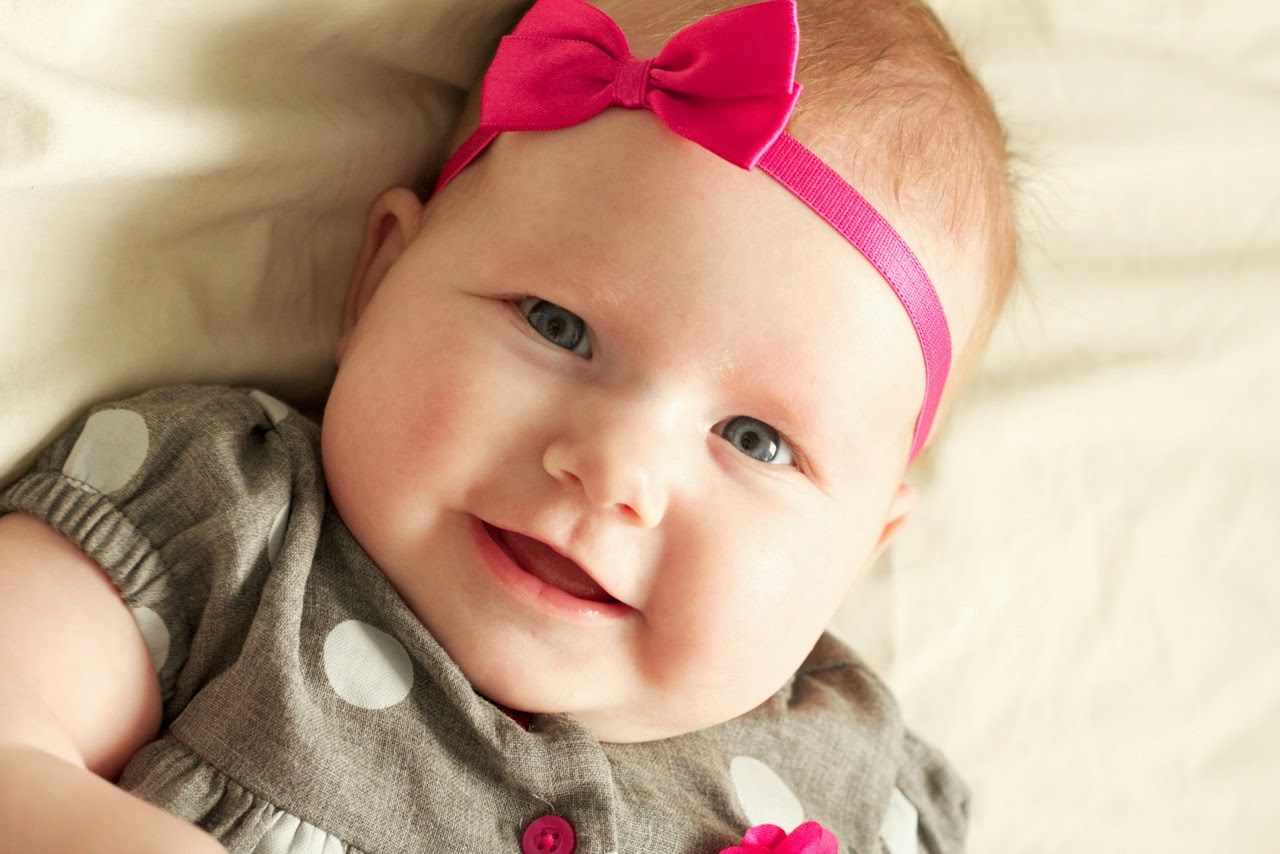 Nicknames // Besides the usual... Baby Z, Z Baby, Zeeter... I have added "Pretty Little Giant" to the mix.

Daddy's girl // Micah was the first to introduce Z to the toys mentioned above. When she was only about 8 or 9 weeks old, he taught her how to spin her little wheel toy. At first, I though it was just a fluke, because she seemed way too young to reach out with such coordination, but she did it repeatedly the whole evening. Over the next few weeks, she did it more consistently and with more precision. Daddy, who is always trying to teach her new skills, was very proud.

Mishaps and milestones // Besides learning to sleep through the night, which must be one of the biggest milestones in all of life, Zianne sadly got her first little cold. Thankfully, it was very mild. After a day of coughing and a couple days with the best Snot Snucker of all time, she was back to normal. And she smiled the whole time she was sick, which was convicting to me because I tend to get grumpy when I'm not feeling well. 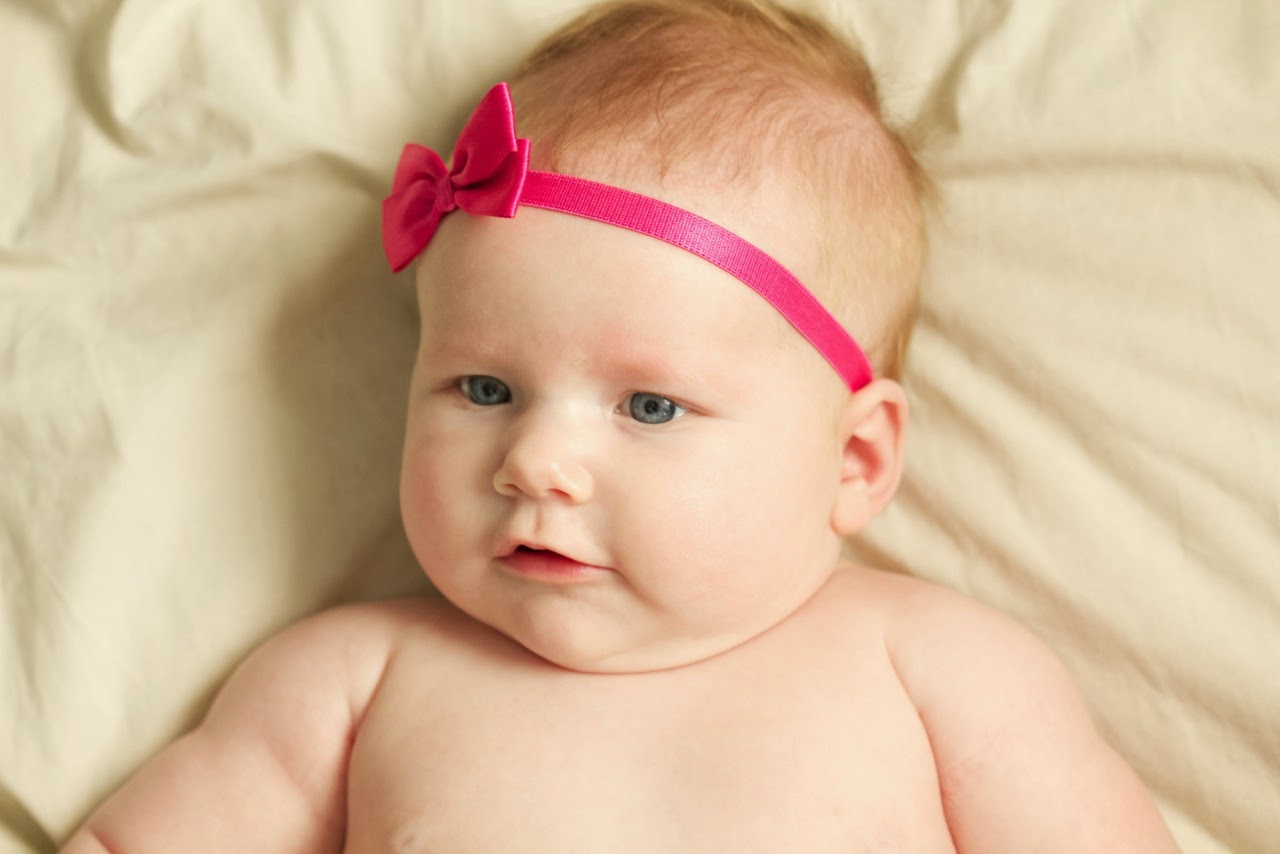