Well, April is here! I could not be more excited... because the start of April means that I have just over 30 days until I turn in my final paper and kick this draining, crazy-busy semester to the curb.

Typically, I am pretty good about downloading the pictures from my phone every week or two, which you probably know if you've read any of my Lovely Little Things posts. However, my downloading consistency took a major plunge in March. I took lots of pictures of the many events that filled my calendar, but I never once got to sit down and edit them or pull them off my phone.

So here you go. These pictures document one of the busiest months of my life. March was filled with visitors, traveling, academic events, birthdays, and waiting those oh-so-painful final weeks until we could tell the world about our baby. You'd think the secret-keeping would make time travel slowly, but it most definitely did not, even when I wanted it to... 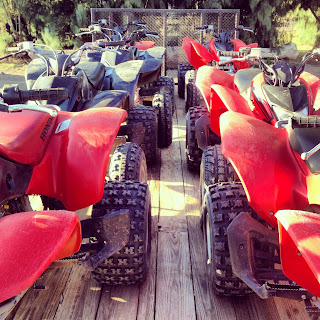 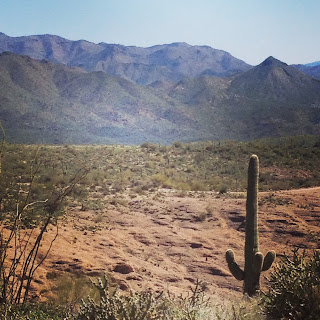 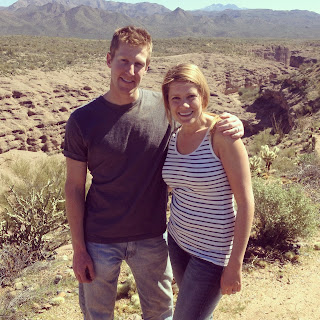 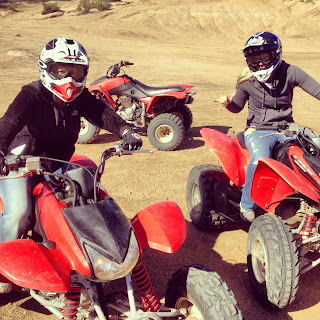 A little four-wheeling escapade when Micah's cousins were in town... 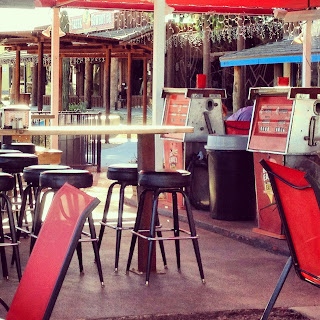 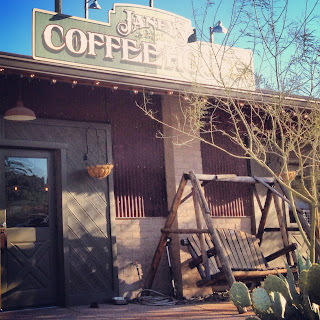 We went four-wheeling {or "quadding" as I like to call it} outside of Cave Creek, AZ,
which happens to be the cutest desert mountain town EVER. 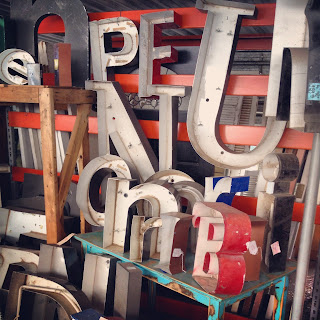 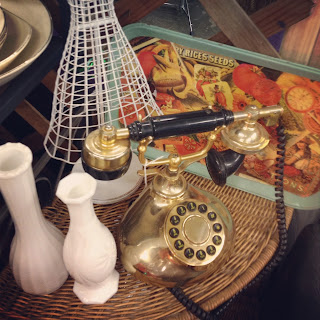 I FINALLY visited all the cute vintage shops in downtown Phoenix. I wanted to buy everything, so I bought nothing instead... although, the gold phone was pretty tempting! 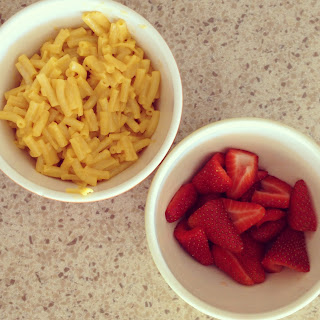 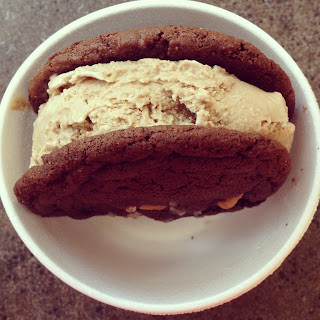 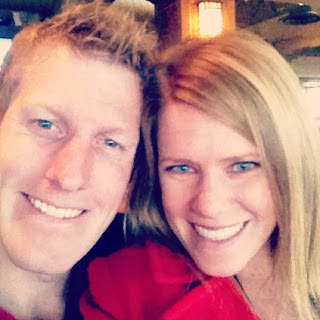 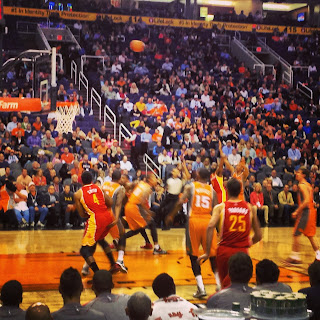 Micah's birthday HAD to involve 4th row seats at an NBA game, obviously... 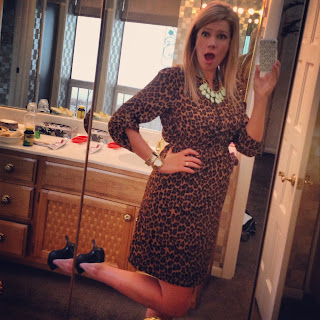 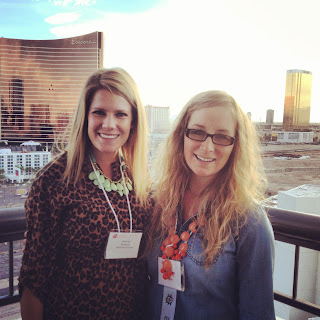 Presenting at a conference in Vegas... I think this is when people started guessing about the baby! 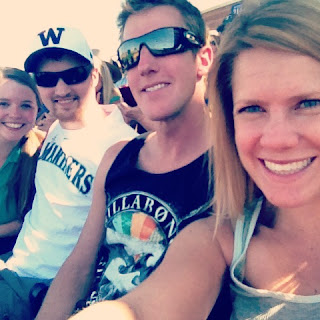 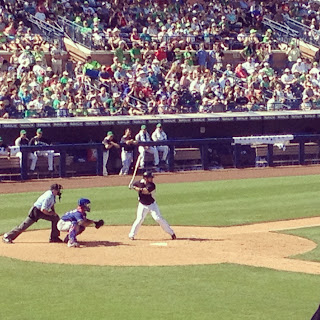 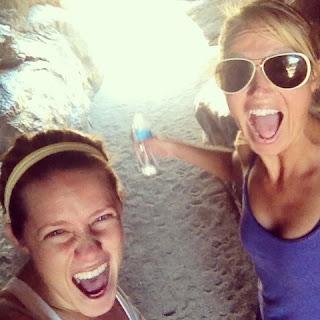 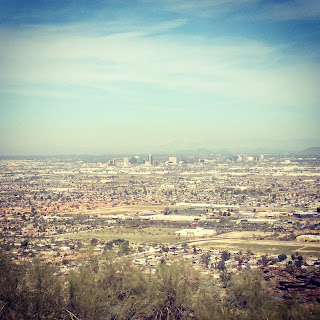 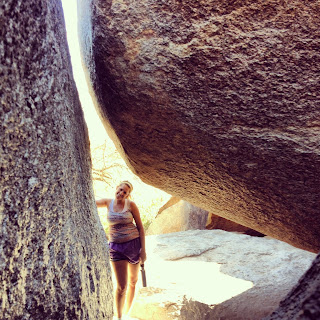 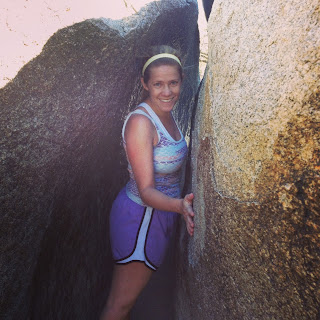 Typically, I don't like hiking. Climbing up mountains in the sun is not my idea of a good time. However, once every year or two I like to go on a hike just to remain a well-rounded person. We happen to have a mountain in our backyard, and it's been on my bucket list to hike it before we move to a different neighborhood. My SIL, Kayla, is an avid hiker and she took me on a trail called "Fat Man's Pass," where you have to squeeze between two rock walls.
Clearly, we had to go before I get too big for such activities!

you know i saw those pics on ig and never even bothered to notice about the baby. but now that you say something, i guess it was becoming obvious :)

When it rains, there is a sneaky lil waterfall in the mountain just behind your casa :)

Oh wow I could totally get on board with your pregnancy crazings. BTW you are a beautiful pregnant lady, and congratulations!! I have been somewhat MIA in terms of my blog reading as life got in the way so im a bit late with the congratulations but nevertheless,... How exciting!!