So it's official. Micah and I are no longer newlyweds if you follow that two year rule. My only regret is that we did not apply for the newlyweds game show {does that even still exist???} because I'm pretty sure we would have won. We played with a bunch of couples at church last summer and we rocked it. That's what happens when you've known each other since 9th grade. Anyway, today is our two year anniversary. And while there is a certain charm to the catchphrase "newlyweds for life," there is also a certain beauty to settling into marriage. The growing comfort you feel around one another, the deeper intimacy that develops, and the love that grows stronger as it is tested by time and trials. Mmm... I liked year two. And here's to a deeper, stronger love at the end of year three.

To celebrate today, I thought we would do a little marriage Q and A. I got asked these questions about marriage for a blog feature a few months ago and I thought it would be fun to share the answers with you... 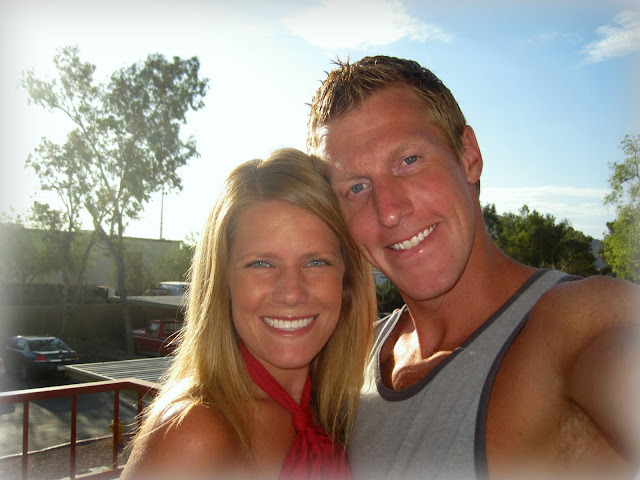 Favorite memory from the first two years of marriage.
Well, besides having an amazing wedding, going on an awesome honeymoon to Hawaii, and then going on a wild adventure and moving to Arizona two days after getting back from said honeymoon, I just don't know... It's mainly the little things like making up silly little songs while we work around the house or floating in the pool each Sunday after church {it's our weekly ritual in the summer}. We've also started taking after-dinner walks recently, which are the best time for catching up and checking in as the sun sets over the neighborhood.  {Many of these walks have lead to stealing the neighbor's trash when it's bulk pick-up week in the neighborhood. So far we have scored box springs, picture frames, a huge vase, an adobe fire pit and an old closet door that I hope to transform into a headboard when I muster up some DIY energy.} Also, I love traveling with Micah. Every time we take trip, even if it's just a weekend in San Diego, it feels like our honeymoon all over again. We are both adventurers but with different appetites for risk. I like walking or biking through quaint neighborhoods, taking pictures and trying new coffee shops and restaurants. He likes surfing and hiking and all things that give him an adrenaline rush. We are a good fit as travel partners though. I will appease him by taking a quick ride on the surf board, even though I'm horrible at it, and when I get tired I will go read in a nearby coffee shop while he plays in the waves for a few hours. Win/win. 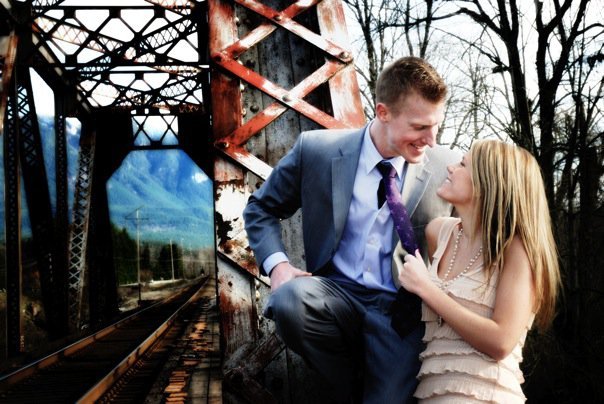 Hardest thing about being married...
I've said it once and I'll say it again (probably countless times), the hardest thing about being married is I Peter 3:1. {Likewise, wives, be subject to your own husbands, so that even if some do not obey the word, they may be won without a word by the conduct of their wives, when they see your respectful and pure conduct.} This verse is full of hard, good words. Not only am I called to submit to my husband, but I'm called to respect him no matter what. No matter how he is acting. Even if he is sinning, my conduct toward him should be respectful and pure, since God requires wives to treat even non-believing husbands in this same way. This means no uncontrollable fits of anger, name calling, revenge-seeking, or bitterness-harboring behavior on my part. None. That doesn't mean I can't tell Micah when he is wrong. It means that whether he is wrong or whether I think I am right, I am called to respect him as my leader and the head of my home. Eek. This verse sits on my bathroom counter, so I am reminded daily of what it means to be a godly wife. 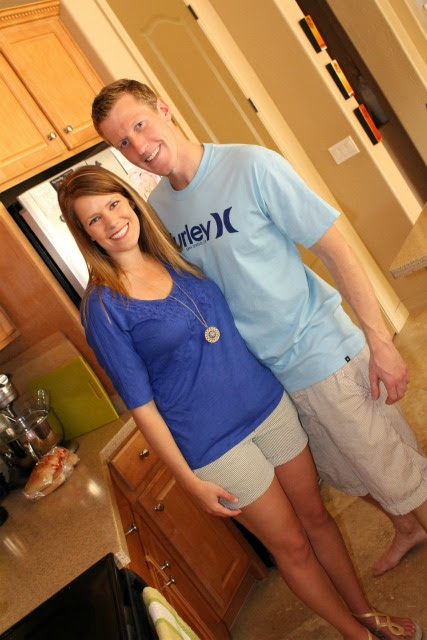 Best thing about being married...
The best thing about being married is getting to show the world that marriage is good. I was struck recently by the negative view of marriage most of our society holds. I constantly hear jokes about splitting property in half and lots of sarcasm about divorce. I guess it makes sense that a lot of people have this jaded view considering that about half of marriages today end in divorce, but that viewpoint is not right. The negative view of marriage held by a lot (even most?) of our society is not God’s point of view on marriage at all. Sometimes marriage is very hard. Sometimes it is difficult to serve Micah and to submit to his leadership, much less to do so with a smile on my face and joy in my heart. But I know that in the end, marriage is good. It’s God creation. It’s God’s plan for me and for so many others to be shaped, transformed and refined through marriage. So despite what the world says about marriage today, regardless of the bitterness and the sarcasm about marriage that seeps throughout our society, I urge you to believe differently. Marriage is worth working for, sacrificing for, fighting for. Just as God has said from the beginning with Adam and Eve, marriage is very good (Genesis 1:31). 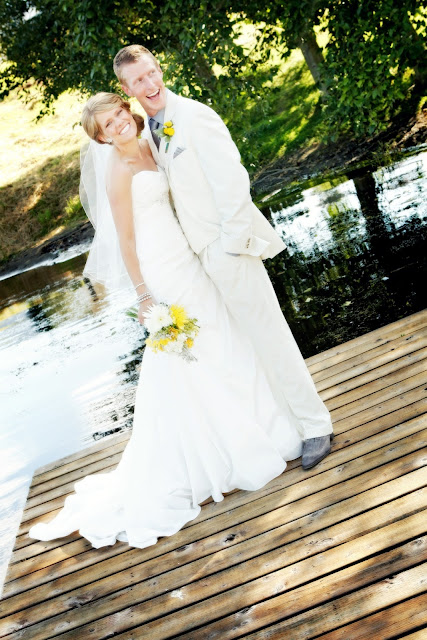 
That's all for now. Gotta go be an old married lady and start packing for our celebratory getaway this weekend! XOXO!