Ways to Fancy Up Your Coffee...

I first discovered I liked coffee in 8th grade. {Actually, I learned I liked ESPRESSO in 8th grade; I still only tolerate drip coffee with lots of flavored creamer.} I went to the drugstore with my mom one day and they had a little espresso cart inside. I don’t know what possessed me, but I went up and ordered a vanilla latte. And I drank it. And I loved it. I can still remember the specific taste of that drink. 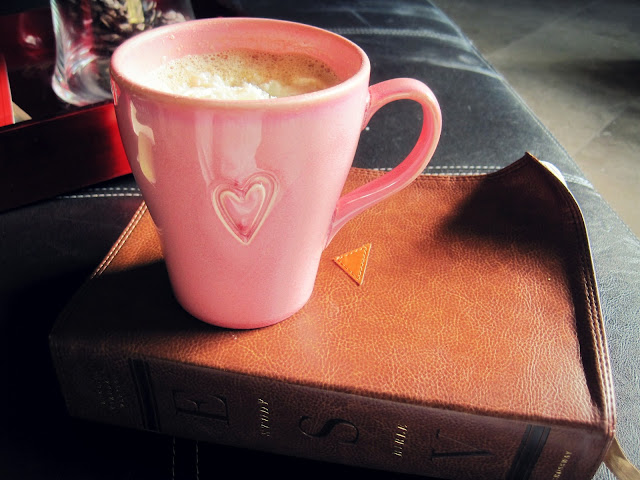 This liking turned into an obsession when I turned sixteen and got my first car… daily stops at the espresso stand became a part of my routine. {Just a note: I grew up in Snohomish county, north of Seattle, which happens to be the home of the world’s best coffee and has little drive-thru coffee stands on almost every corner – not exaggerating here. Think about the explosion of self-serve fro-yo shops in your own city and multiple it by ten.} The summer after my sophomore year, I took my obsession to a whole new level and got myself a job in one of these coffee stands. Free coffee everyday plus tips from customers = win. I worked there until I moved off to college and loved every second of it.

And that’s where the problem began. I moved. To Texas. Texas is a great place. Probably my favorite place on earth, but Texas is not known for its coffee. I adapted to drinking Starbucks {blech!} and somehow survived six years in the Lone Star State with quality caffeine.

Then I moved back to Seattle for a few years and became reacquainted with espresso perfection, and when I found out I would be moving to Arizona after I got married, I knew there was one crucial thing that must be added to my wedding registry… an espresso machine, so I could survive the desert without surrendering myself to Starbucks again.

My sweet roommates pitched in and bought me my espresso machine, and now I make myself a delicious espresso beverage every single morning {sometimes iced, sometimes hot}. Today I thought I would share with you some of the fun ways I change up my coffee each day. So if you are looking to fancy up your caffeine from the comfort of your own home, here are three of my favorite ways to fix my coffee…

{Note: Yes, I make espresso each day on my at-home machine, but you can easily do any of these methods with drip coffee as well!}

Ghirardelli White Chocolate POWDER… If you live outside of Snohomish County you probably order white chocolate drinks and have no idea what you are missing out on… most coffee shops {including Starbucks} use nasty white chocolate syrup in their drinks. Seriously… it’s disgusting once you’ve discovered the deliciousness that IS white chocolate powder. And what beats Ghirardelli anything? You can buy white chocolate powder in 3 pound canisters and 10 pound boxes at any wholesale store that specializes in coffee supplies {such as Cash and Carry or Smart and Final}. You can also order it off Amazon. One container will last you a long time and you won’t regret buying it one bit! Confession: I go through three 10 lb. boxes a year… J 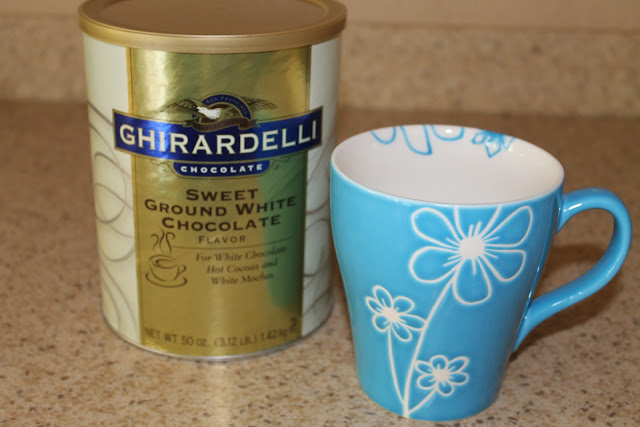 Condensed milk.  Do you know about this stuff? It’s magical. I think Pioneer Woman puts it in her iced coffee, but it wasn’t until I discovered the Havana Latte at La Grande Orange in Phoenix that I thought about putting it in my own. Just one or two squeezes of this sweet milk will take your drink {iced or hot} to a new level of deliciousness. 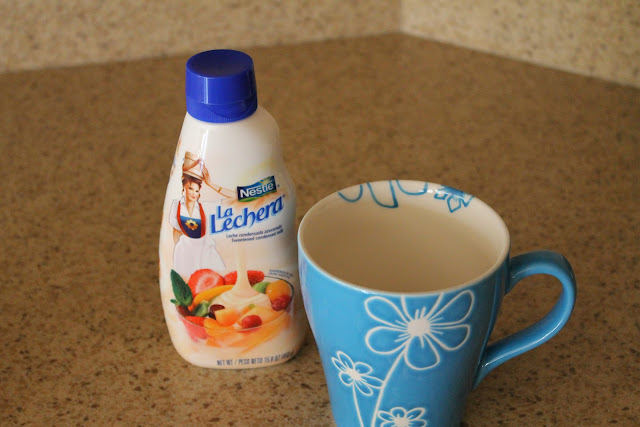 Cinnamon. If you are a cinnamon girl like me, then putting a dash of cinnamon in your coffee might be the perfect choice for you. Here’s the secret… use pure ground cinnamon {not cinnamon and sugar} and shake a tiny sprinkle on top of your ground coffee BEFORE you brew it. If you are making espresso, put a tiny bit of cinnamon on top of the espresso before pulling your shot and if you are making drip coffee, just put a little cinnamon with the coffee in the filter and then brew. You will love the hint of spice without all the nasty cinnamon grounds building up in your drink, which is what happens if you pour a spice on the liquid after it is brewed. 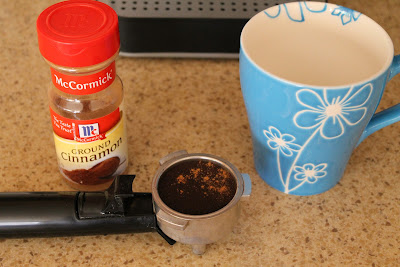 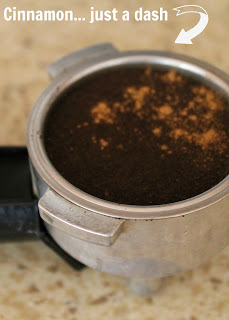 And if you are crazy like me, you might combine any of the above options. I’ve been known to make a cinnamon white chocolate latte or a half white chocolate, half condensed milk iced Americano. You could even mix all three together. Been there, done that!

Bonus: My best friend and I did the math on what I spend on milk, coffee and flavorings each year to make my own drinks at home… wanna know the annual amount? $366 folks. That’s right. A dollar a day for a delicious latte, mocha, or Americano every morning. Said friend promptly went out and bought her own espresso machine {you can find a decent one for $150-300 at Macy’s}, and you probably should too!

*Linking up with 5 Days, 5 Ways, Stonegable, and Tatertots and Jello!*

I love these ideas, thank you and I can't believe you started drinking or liking coffee in the 8th grade! :o

Ok, where did you live? We just moved from Snohomish and the thing I miss the most is the coffee stands! There is NOTHING of the sort in North Dakota. This post just made me smile because I TOTALLY get it.
Yum!

All of those ideas sound delish! I've been adding cinnamon for years :) But I also learned to like coffee with just some milk and skip the sugar!

I'm like you. Started coffee at the age of 8. Lol
This looks all so yummy but I just found out that I can't have dairy for at least a year to heal my gut. :-/ I will have to experiment with almond milk and syrups.

Must be an Arizona thing. I love La Lechera! We have had it around since I was a kid. We also buy the can of Media Crema(table cream), it comes in a blue can and it's made by Nestle. If you mix the can with 1/2 - 1 cup of powdered sugar, some vanilla, and about equal parts of half½ or milk to sugar you have yourself a cheap sweet creamer. It also goes amazing over fruit! I Probably more than the coffee... But try both! And I love the cinnamon idea! I have tried nutmeg but not cinnamon.

If you couldn't tell I am a coffee girl too! Thanks for posting!

I love coffee! I should try these ideas.

Well wouldn't you know, I have tried all of these and love them all as well! Cute post! ;)

Well, I am most definitely a coffee-a-holic and I know exactly what you mean about finding good coffee in Texas :) As a native Minnesotan, I practically lived in a coffee shop during my high school years!
You definitely made me want to go and buy an espresso machine right now! I love my drip coffee, but espresso is my weakness :)

Wow! I didn't know about white chocolate powder! It looks delicious and worth a try ;). I like to indulge in heavy whipping cream poured into my coffee. Not the healthiest but it sure is yummy!