We did Vegas this weekend. It was hard core. I mean no drunkeness or clubbing with Justin Timberlake or anything like that... but it was still pretty intense.

Vegas is a fairly familiar place to me because my grandparents have lived there my whole life. I wouldn't say I know it like the back of my hand or anything, but I can navigate the central part of the city pretty well and I remember watching many of the big casinos being built back in the 90s.

But we always stayed at grandma and grandpa's house, which changes the feel of things (aka makes Vegas way more relaxing...)

But this time we met Micah's cousin, Josh, and his wife, Brittney {one of the couples we are closest to and LOVE} in Vegas for the weekend since Brittney is a fellow teacher and it's her spring break. They flew in from Washington at 11pm on Friday night and we drove there after Micah got off work, so we didn't meet up at our hotel {The Hard Rock} until about midnight.

I figured we would just go to bed when we finally arrived, since everyone had worked that day and Brittney is notorious for going to bed early. So when she said, "Okay, let's go out" at half past 12, I was shocked. So out we went. We were just going to head to the MGM, as Britt remembered that being her favorite hotel the last time she was in Vegas during middle school, but then we {meaning I... since I think I was the only one who didn't know this} discovered on the ride over that Josh had NEVER been to Las Vegas before! Change of plans. We drove down the entire Strip to show him the sights. We didn't get home until almost 3am and that's how we began our weekend of fun and exhaustion. I want to try to recap everything we did, but I think it's impossible, so I will let the Instagrams do the work for me. For those of you who follow me on Instagram {jenrussum}, sorry for blowing up your feed all weekend! 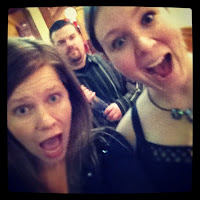 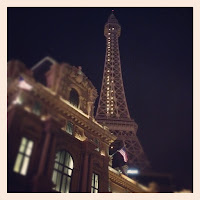 Pretending we are young and hip and going out past midnight. Whoa. // The Strip at night 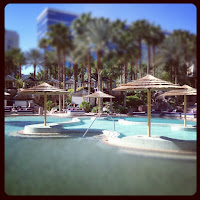 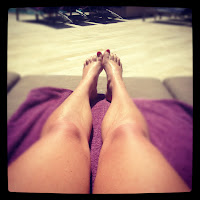 Hanging out at the Rehab Pool at the Hard Rock. Apparently, this pool is famous and has its own reality TV show... but we all know I don't watch TV and don't know about such things... 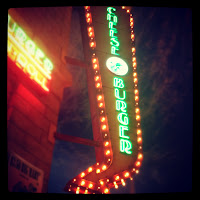 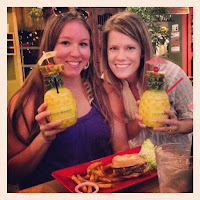 Cheeseburger in Paradise is always the BEST part of Vegas... and it got even better when Britt and I discovered their signature drink "The Swirl" 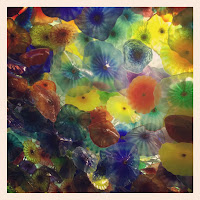 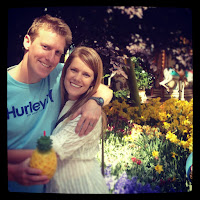 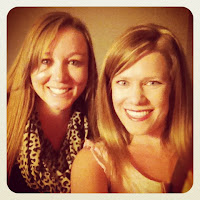 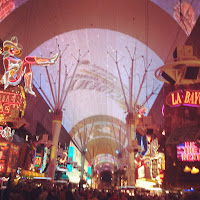 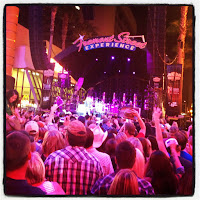 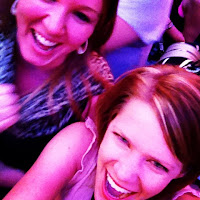 Fremont Street for the evening to see Eli Young Band and Eric Church. There were some crazy ladies in the audience... we feared for our lives, but the show was fun! 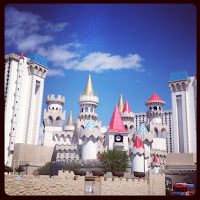 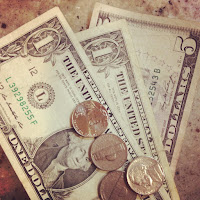 Excalibur {where we stayed two of the nights... we decided it's the Walmart of the Strip...} // My winnings from penny slots. Believe it. 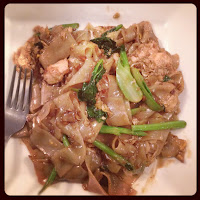 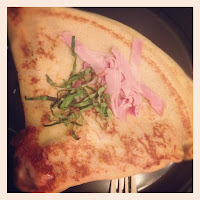 Upon the recommendation of a foodie friend, we discovered the best Thai food at a place off The Strip called Lotus of Siam. Check it out... but make reservations. // And we ended our trip with some savory crêpes... 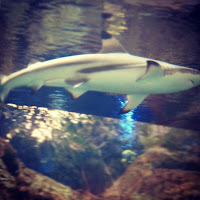 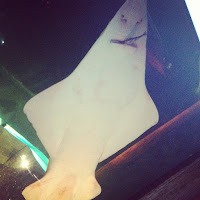 Shark Reef Aquarium at Mandalay Bay. And, yes, that guy on the right is eating his lunch if you look closely... 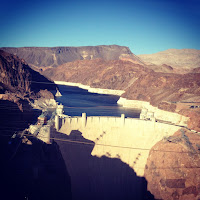 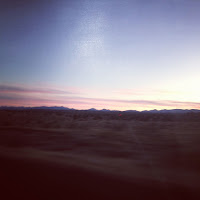 Stopped at the Hoover Dam on the way home // Arizona sunset...


And now I MUST go to sleep. I think I walked about 60 miles this weekend in sandals and I am exhausted! Plus, we brought Josh and Britt back with us, so we have more adventures ahead this week!

*Linking up with Life Rearranged and Bits of Splendor*

how fun! I've never been to vegas but would like to go sometime. enjoy the rest of your week!

i realllllly wanted to go to vegas on my honeymoon, but then we never got one. lucky!

What a FUN trip! I have never been to Vegas, but that sunshine and those fruity cocktails are calling my name!

I found your blog through Team Pancakes :)

Ahhh- seems like EVERYONE is going to Vegas lately! :) I'm hoping to go for the first time this August if all works out w/ our schedules.

I want to be at that pool right now!! with some of that amazing looking food!!! I would totally want to stay at my grandparents house in vegas...vegas is TOO EXHAUSTING! I have to go for work next month and Im not sure how I feel about it hahahah. Jon took me for my 21st birthday :-)

How fun!!! Yes Excalliber is definitely the walmart of the strip :) I love Vegas but I just lay out by the pool too :)

Happy to have found your blog through Team Pancakes! Your Vegas trip is getting me excited for my trip there next month! Looks like you had fun.

Looks like so much fun! You guys are SUCH party animals! ;)

Safe to say I don't know if I could muster up the energy to be out until 3am!

how fun! I have yet to make it to Vegas!

I LOVE Vegas. I'm supposed to go with my sisters over the summer. It's been a while since I've been and I can't wait. Nice that you have family there to visit and then you can enjoy the strip.

Looks like a fun time. I have never been to Vegas...other than the airport. Someday!

looks like an awesome trip...wanted to let you know you were featured in the living our vows series..

Vegas is so fun!! :) How fun to stay at both the Hard Rock and Excalibur! We've stayed at the New York, New York, The Flamingo a couple times and the SouthPoint (off the strip a ways). Needless to say we love going to Vegas! ;) Glad you had fun!!!!