From Jac's Heart: A King Has Come!

We are winding down to our final guest posts. I promise I will be back in full force later this week. I only have one paper left to write! Woohoo! Here is my friend, Jac from BabEblessings, with some Christmas conviction. Love this girl and you will too! 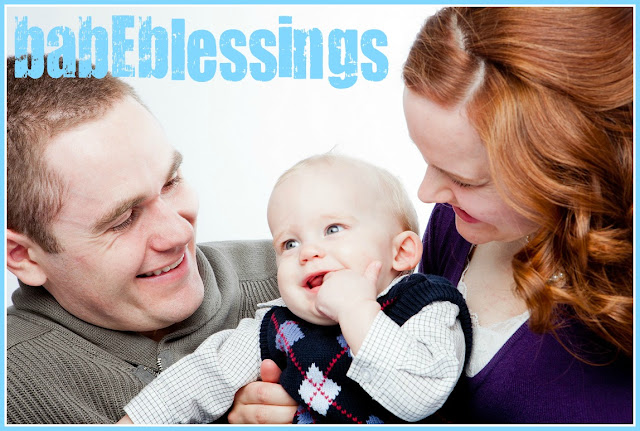 This year is the hardest year I have had getting into the Christmas mood. Even with bedrest and everything going on last year, this year seems to be worse. We have so many people pulling us in so many different directions and demanding our time that it’s hard to find time for just the two of us or three of us. On top of everything else that’s been going on I’ve been dealing with post-partum depression, and it’s getting worse by the moment it seems some days.

So in an effort to get into the spirit I decided that I would put on Christmas music as often as I can. So I loaded up my new iPhone with all the Christmas music that I had in my iTunes account. And on Friday afternoon, while getting ready for a family event, I had my music on in the shower, and this song came on.


So I stood in the shower, while G was in his exersaucer playing, I just listened to the song again for the first time in 11 months. And I broke down.

I was approaching this season as the Grinch or Scrooge and just praying for it to be over so I could get back to normalcy and have some time to myself. But what I needed to remember was that this time of year is about a baby born in a manger who God sent for us. God sent us the most perfect gift in the form of a baby to save us from the things that were consuming us. He was sent do we could refocus on who matters in this life, and where our focus should be.

I had to start to focus on what I had to be thankful for this Christmas. The baby I was working so hard to protect last year is here now and healthy. We’ve made it through 10 months of being parents, through the NICU and the first few months at home, and we’re still going strong. I have an amazing husband whose heart breaks when he can’t cheer me up or take away what’s getting me down. And even though family members drive me crazy, I mean CRAZY, with their demands on our time, I know that they love G with everything they have and would do anything for him too.

Our king came as a baby to save us and that’s what this season is really about. So if you’re starting to get stressed or consumed by the craziness that is the season just remember that.

Blessings,
Jac
{Brian and Grayson too!}

*Comments are off! Go show Jac some love!*